On Star Académie, Julie Snyder makes an unfair and gratuitous attack on Quebec anglophones – and no one bats an eye 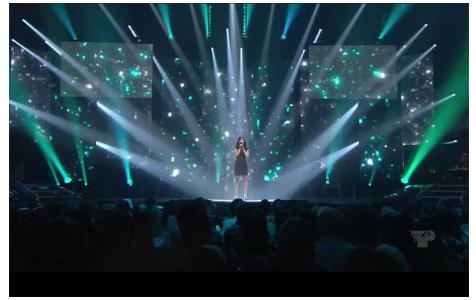 Pierre Karl Péladeau’s Quebecor media empire is spreading its minority-baiting for profit, from the pages of the yellow rags that five years ago gave Quebec the religious-accommodations issue, to primetime television.

If Quebecers won’t turn out for nationalist demonstrations, then Péladeau’s wife, Julie Snyder, and his TVA network will deliver the pro-sovereignty and anti-English messages to them as entertainment.

The equivalent of one out of every three men, women and children in French Quebec watched last Sunday’s 2½-hour fifth-season premiere of TVA’s Star Académie talent contest.

What they expected was escapist entertainment, an Idol-style competition of songs and sob stories from young unknowns, with added guest stars.

What they got, in addition to the pop and pathos, resembled a Fête nationale holiday concert. There was a medley of the old pure-laine, tuque-and-ceinture-fléchée songs composed by nationalist icon Gilles Vigneault, performed by the contestants and the guest stars, including Céline Dion and some others who are no longer used to performing before large audiences except on June 24.

The medley was introduced by Snyder, the show’s host, as well as its producer, who pointedly called Vigneault’s Gens du pays « the national anthem of a country still to be made » and its composer « a beacon that illuminates Quebec and shows it the way. »

Then the 83-year-old Lighthouse of the Nation himself took the stage to plug his forthcoming tour, a recording by other singers of lullabies he had composed, his foundation to preserve his family’s homes, and his website.

When Vigneault was done shilling, he explained the meaning of his new composition, Vivre debout (Live Standing Up), which is that Quebecers must « always be worried, and ready to defend the French language. »

But be worried, Quebecers, because the French language apparently needs to be defended against Star Académie itself. Several of its contestants performed solos in English, although all the contestants were French-speakers from Quebec, New Brunswick or Ontario. (The Quebec contestants who weren’t native-born made sure, like polite guests in somebody else’s home, to thank Quebec for accepting them.)

Unlike the organizers of the Fête nationale concert in Montreal, Star Académie allows its performers to sing in English. But René Angélil, Dion’s manager-husband and the godfather of Quebec showbiz, advised the contestants on behalf of the judges that they would do better if they sang in French.

This was just before Snyder announced future guest-star appearances on the show by American Lionel Richie and English-Canadian groups Hedley and These Kids Wear Crowns.

« Strongly suggesting, » as Angélil did, that the contestants sing in the language of the show and its audience is one thing. Snyder’s outright anglo bashing, however, is another.

« How can that be ? Us, we have anglophones in Montreal who don’t speak a word of French, and they were raised in Quebec ! They were born here ! »

In fact, most Englishspeaking Montrealers now are bilingual. And as long as private citizens who still don’t speak French aren’t forcing Snyder to speak English, what concern is it of hers ?

When Don Cherry brings up a negative stereotype about Quebecers, he’s condemned by commentators in English Canada as well as French Quebec.

But a disparaging remark about Montreal anglophones by a prominent personality in Quebec society, made on a television show watched by 2.3 million viewers and covered by several journalists, somehow went all but unnoticed. I found only one brief reference to it, in a column in La Presse.

That Snyder would feel free to make such a remark on provincewide television, and that it would then go uncriticized, shows that anglo-bashing is socially acceptable in Quebec.

It’s even more acceptable in the ambient anglophobia since recent stories about a few Montreal financial executives who don’t speak French set off a witch hunt for unilingual anglos, even in private life.

Now anglo-bashing is even prime-time entertainment, suitable for the whole Quebec family. 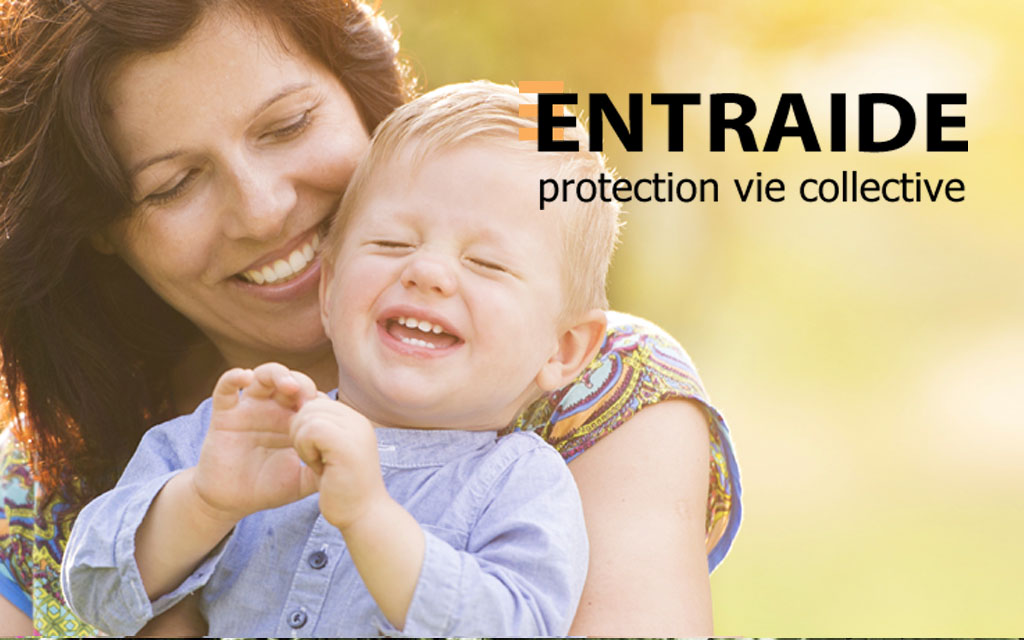 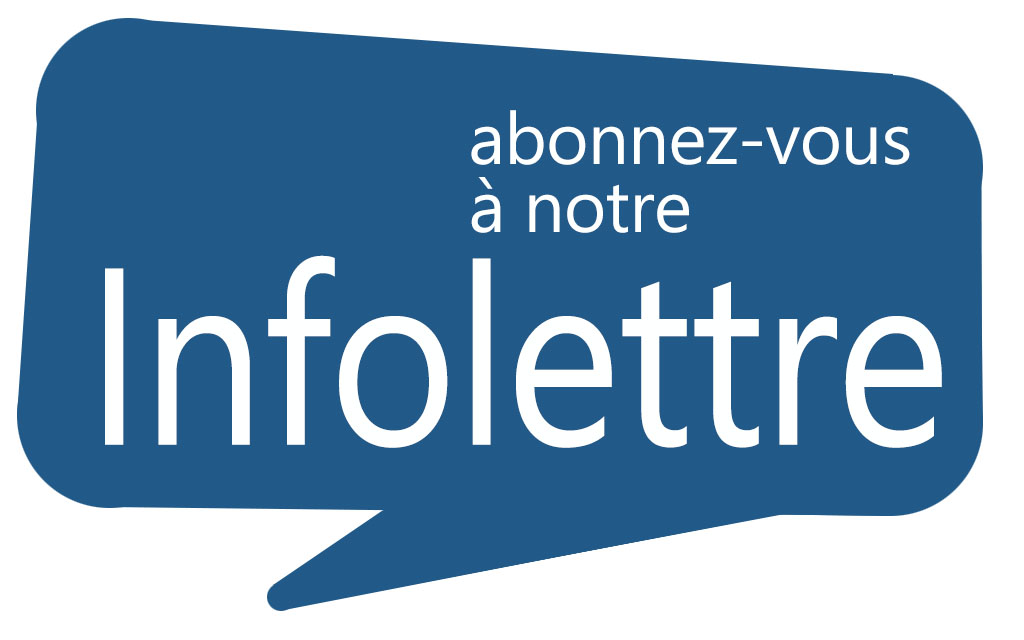 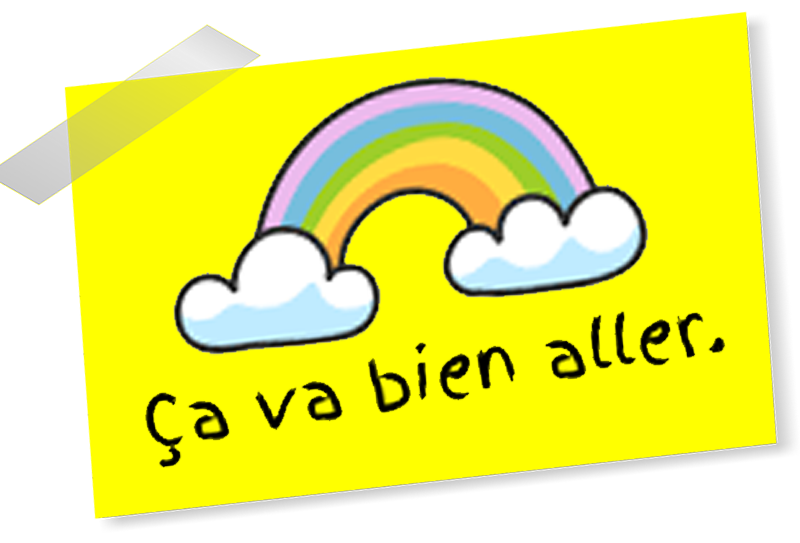