The Quebec Court of Appeal has ruled the St-Jean-Baptiste Society has the right to intervene in a 16-year-old court case challenging Quebec’s right to declare sovereignty unilaterally.

The bill, passed in 2000, affirms Quebec’s right to secede if a simple majority of Quebecers vote for sovereignty in a referendum.

Bill 99, which asserts Quebec’s right to self-determination, was a response to the Clarity Act, steered by Stéphane Dion (pictured in 2002). Photo GORDON BECK

Friday’s appeal court ruling overturns a judgment by the Quebec Superior Court that denied the St-Jean-Baptiste Society the right to intervene in the case. The ruling by three appeal court judges said the nationalist group could “help the court to reach a decision by bringing a different perspective on the debate.”

“Intervener status” is when a court grants a third party the right to participate in a case before the court and comment on the legal issues being considered.

In 2013, the Stephen Harper government applied for intervener status and asked the court to declare Bill 99 unconstitutional.

The federal move prompted outrage in Quebec and the National Assembly passed a unanimous motion condemning it.

Bill 99 arose from the divisive political bickering that followed the 1995 sovereignty referendum.

The Quebec government responded by passing Bill 99, affirming its unilateral right to secede with a “Yes” vote of 50 per cent plus one.

The Quebec Superior Court is scheduled to hear the case starting March 20. 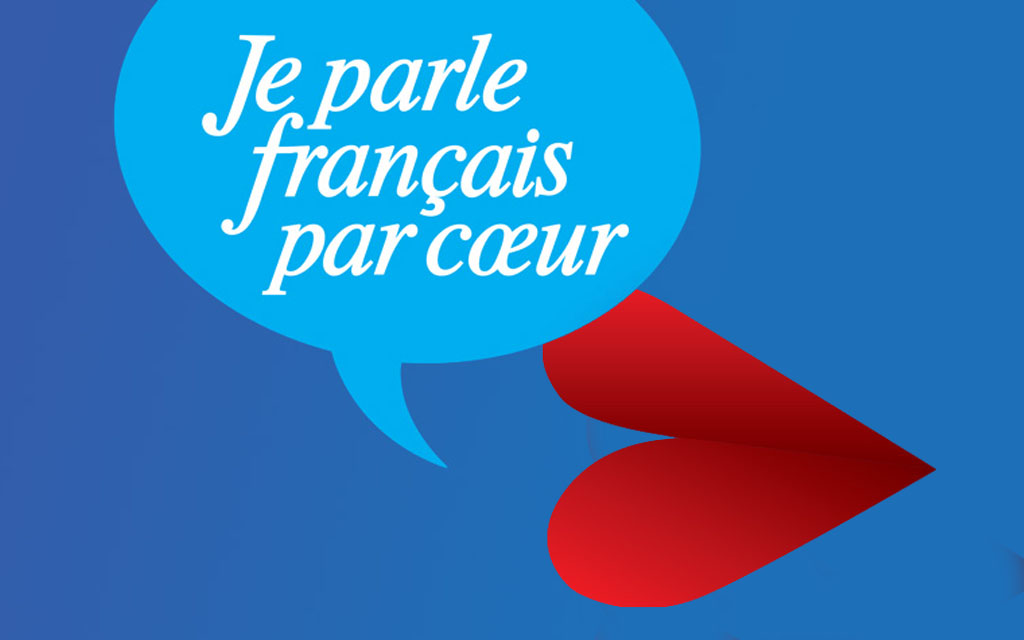 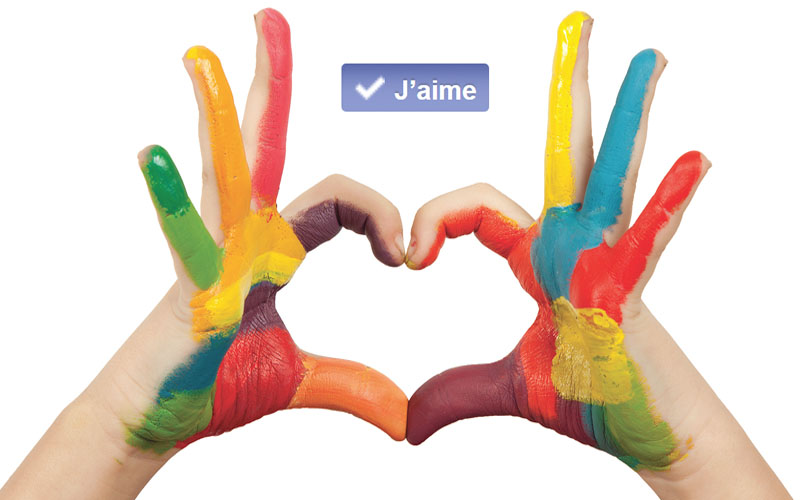 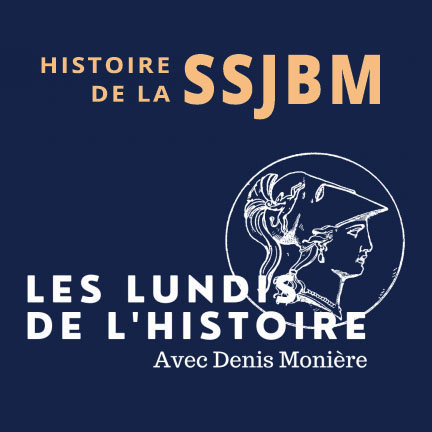